Events at The 76ers Fieldhouse 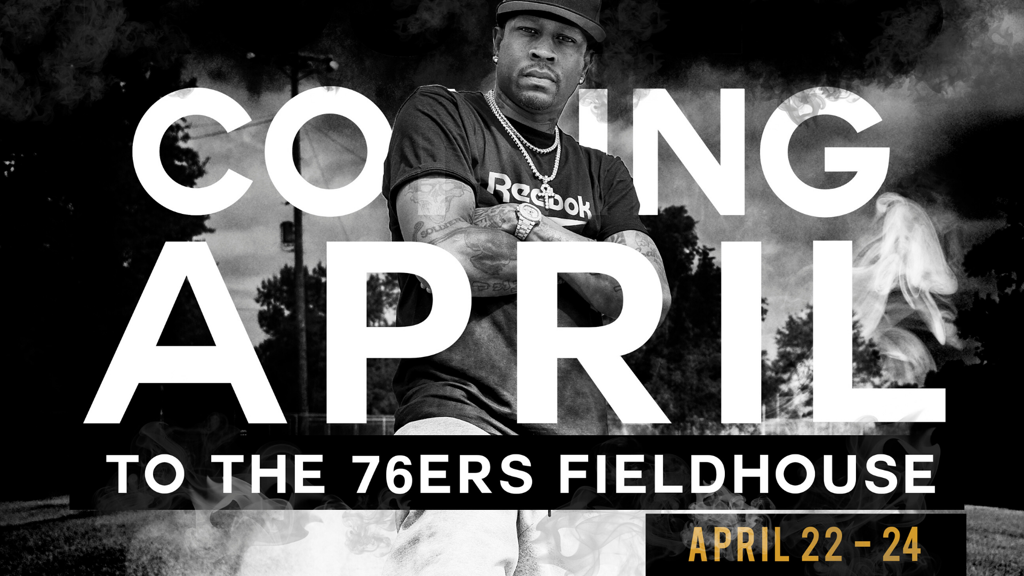 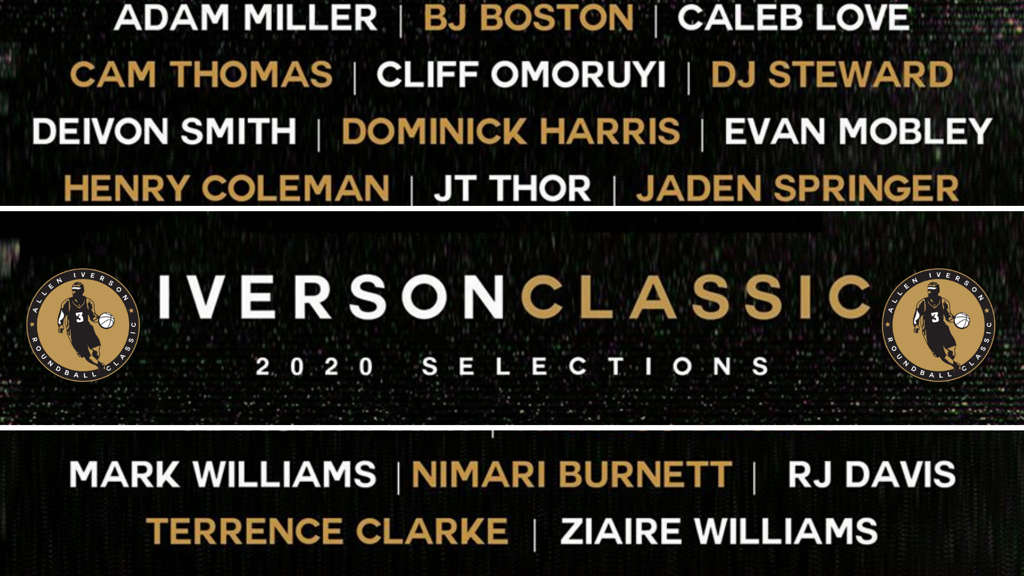 The Allen Iverson Roundball Classic, the #1 All American game in the country by social viewership, held its first All-American game in 2017 and represents a disruptive, independent new force in the sports world. The AIRC is truly a unique experience. It’s the only grassroots basketball event of its caliber that is run by a Hall of Fame legend who is hands on, engaged and involved directly with the players. These soon-to-be NBA stars actually train and compete under the guidance of Allen Iverson and other NBA legends. The week-long event is owned and operated by Iverson Manselle Bates Enterprises, a sports and entertainment company co-owned by Allen Iverson, Jai Manselle and Bobby Bates.

The players will be divided into two teams, Loyalty and Honor, each coached by NBA legends. The team rosters and coaches for 2020 will be announced in the coming days.

“We’ve taken the time and identified some really special players this year” said Allen Iverson, Co-Founder of the event with Jai Manselle and Bobby Bates Jr. “Not just highly ranked, these guys are all heart” he added.

The Allen Iverson Roundball Classic is one of only a small number of NBA-sanctioned events.

The 2020 Iverson Classic also marks a new chapter in the long standing legacy of Allen Iverson and SLAM, the #1 brand in basketball media, who will return as a brand partner.

Reebok, the maker of Iverson’s long running signature sneaker line, will also return as the Official Shoe and Lifestyle Partner of the 2020 Iverson Classic.

Iverson Classic events will tip off on Wednesday, April 22nd, 2020 with The Iverson Games, a gauntlet of crowd-pleasing events including a Dunk Contest, 3-Point Shootout, 1 on 1 matchups and more. The final event will be the Allen Iverson Roundball Classic All-American Game on Friday, April 24th.

The decision was made to dedicate this year’s game to NBA star Kobe Bryant and his daughter Gianna who both tragically passed away in a January 26th helicopter accident that also took the lives of 7 other passengers. Kobe was a friend, icon, father, businessman, legend and an irreplaceable part of the culture. Allen Iverson and the Iverson Classic family send our heartfelt condolences, love and prayers to Vanessa, Natalia, Blanka and Capri as well as the rest of the Bryant family and the families of the other victims. 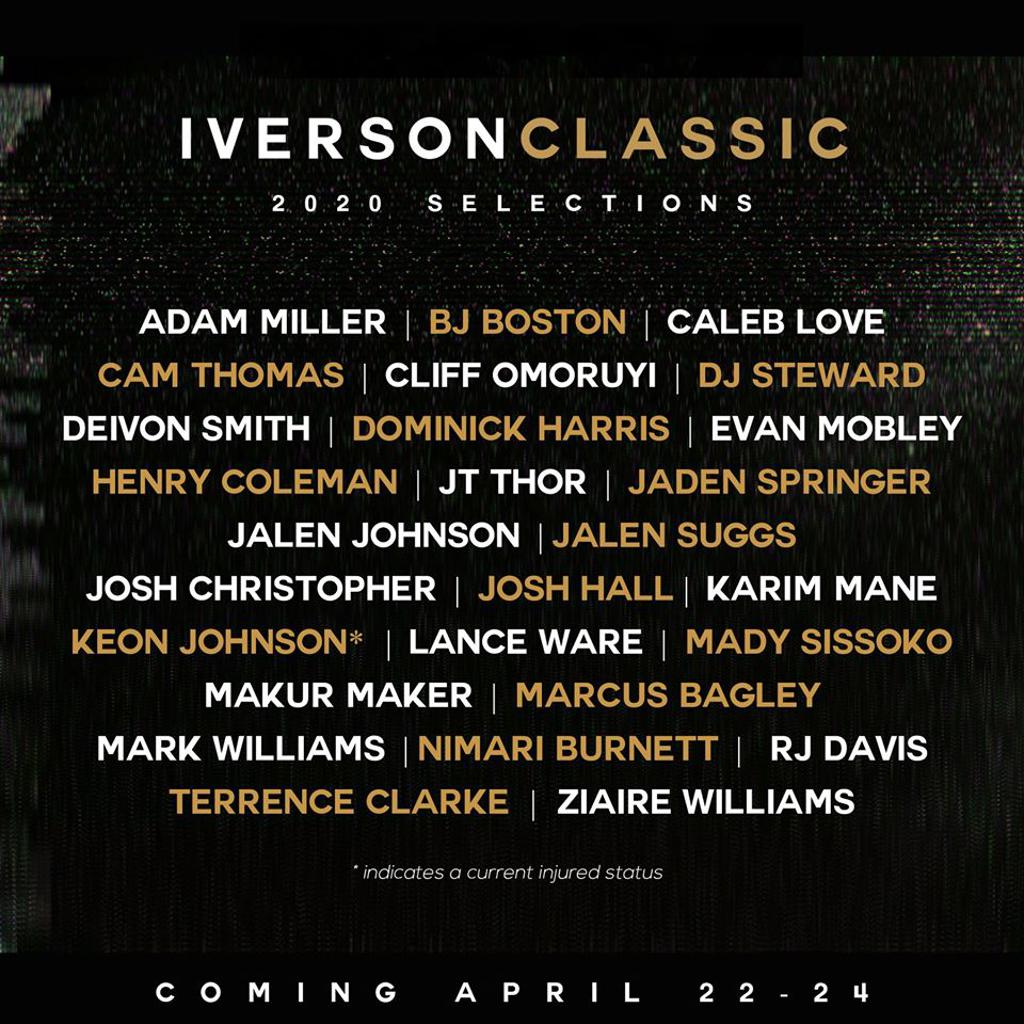 Book an Event at the 76ers Fieldhouse

Our one of a kind state-of-the-art facility will not only play host to some of the top youth and professional sporting events in the country, but it also offers a unique venue to host other non-sporting events such as concerts, graduations, corporate away days, etc.

Please contact us for more information about hosting an event 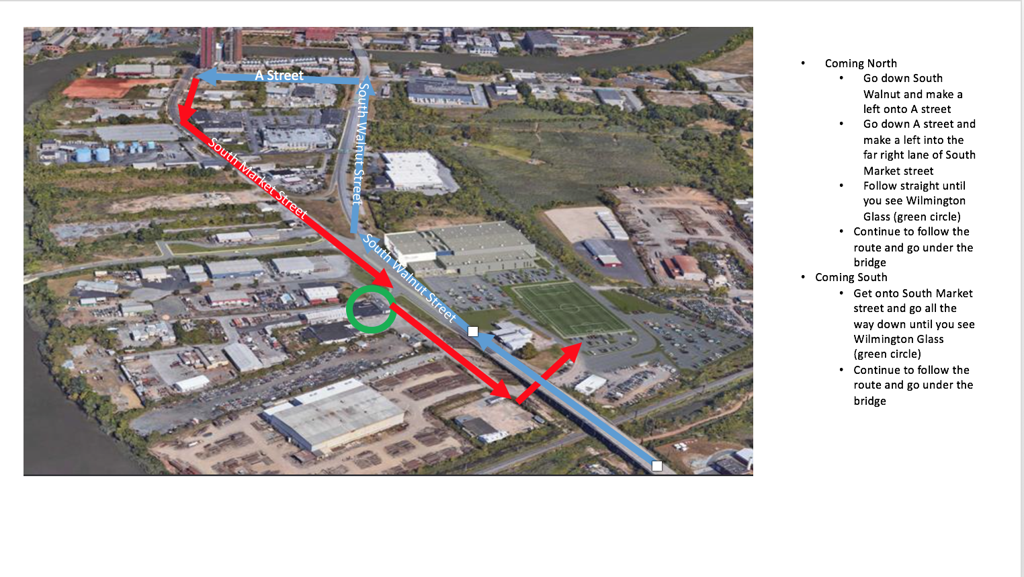 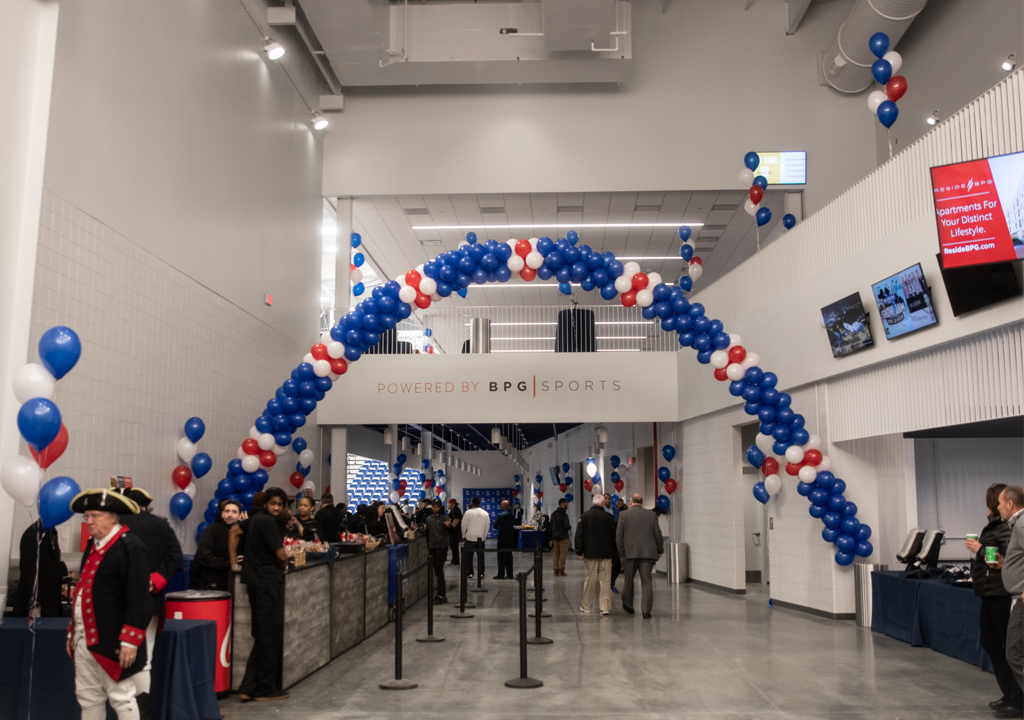 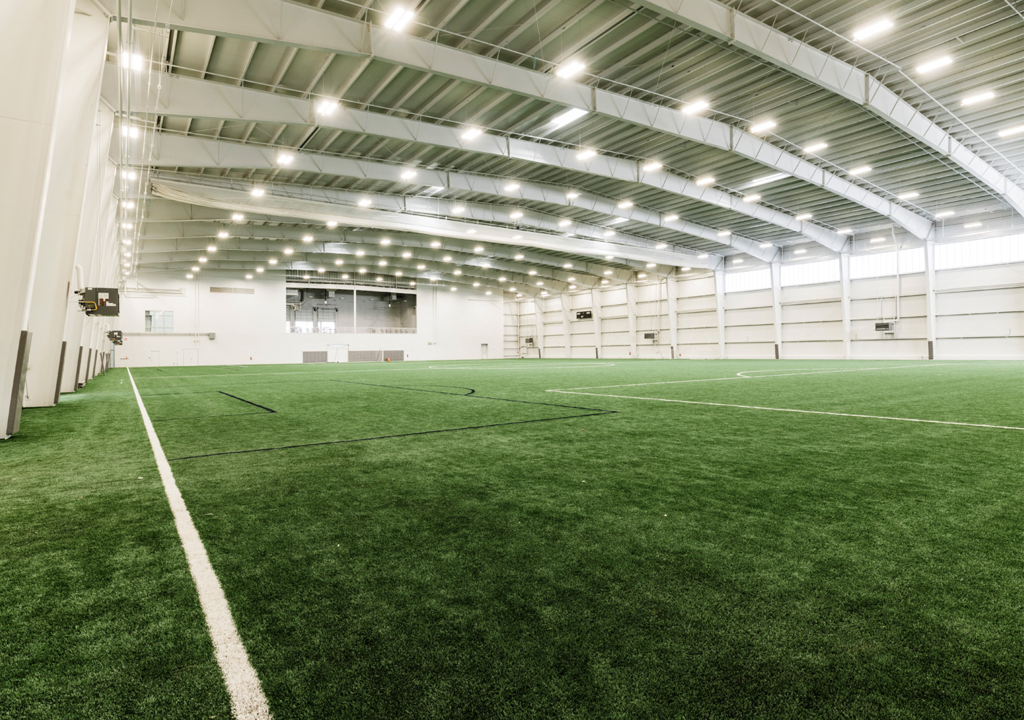 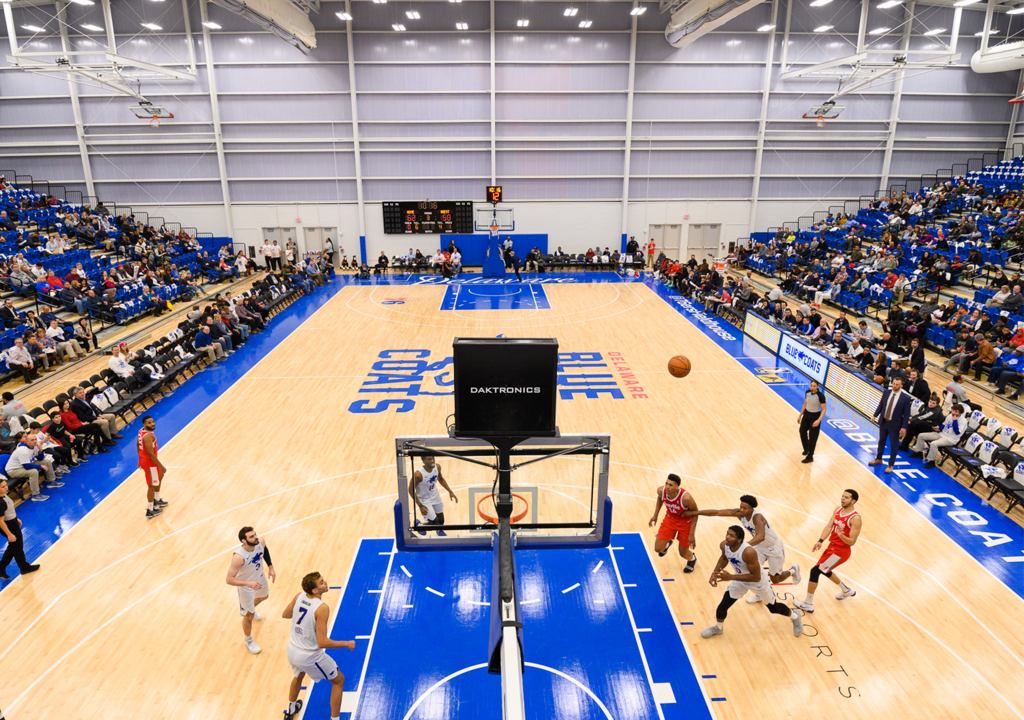